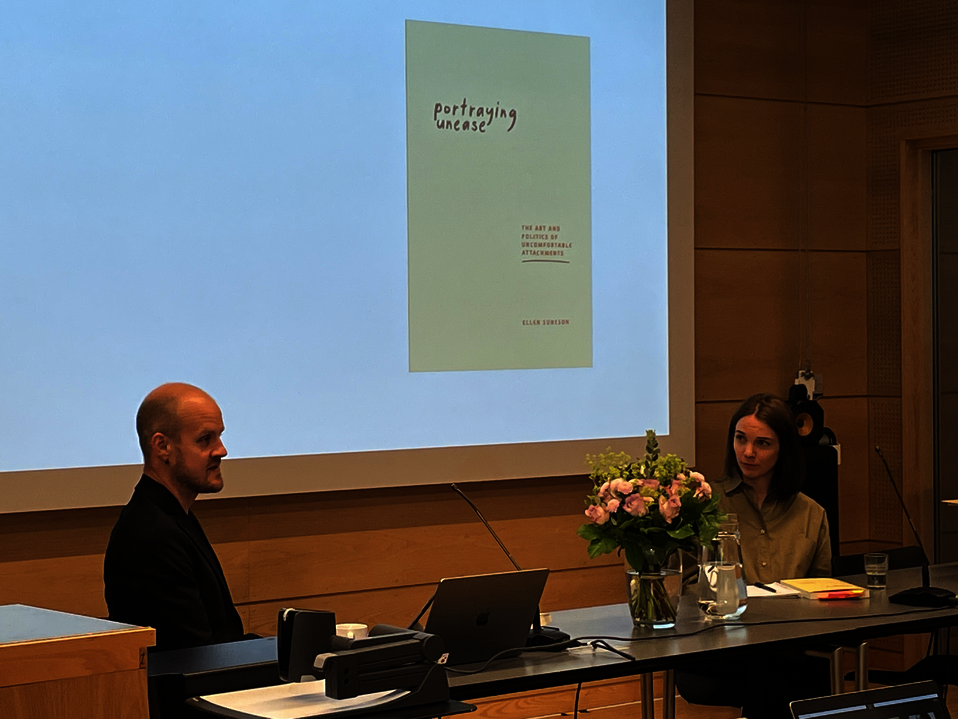 Portraying Unease: the Art and Politics of Uncomfortable Attachments

Portraying Unease critically discusses a tendency amongst politicized scholars to endow artworks with traits of subversion and political productivity. Artworks that address structural discrimination, such as heterosexism, racism, or ableism, are often described as possessing qualities that can challenge unjust systems or initiate political change. This thesis considers hope and belief in the political utility of visual art in terms of an emotional attachment: an anticipatory emotional bond to a set of promises concerning art’s abilities.

It follows the work of five artists: Laura Aguilar (US), T.J. Dedeaux-Norris (US), Sands Murray-Wassink (NE), Jenny Grönvall (SE), and Xandra Ibarra (US), for whom the act of attributing hopes of social or political change to art is portrayed as a source of depression, insecurity, self-doubt, embarrassment, and a sense of being stuck. When one turns to art in search of its potential political efficacy one risks, the author argues, using a framework wherein representations of specific kinds of weaknesses, failures, or institutional attachments become associated with scholarly discomfort or embarrassment.