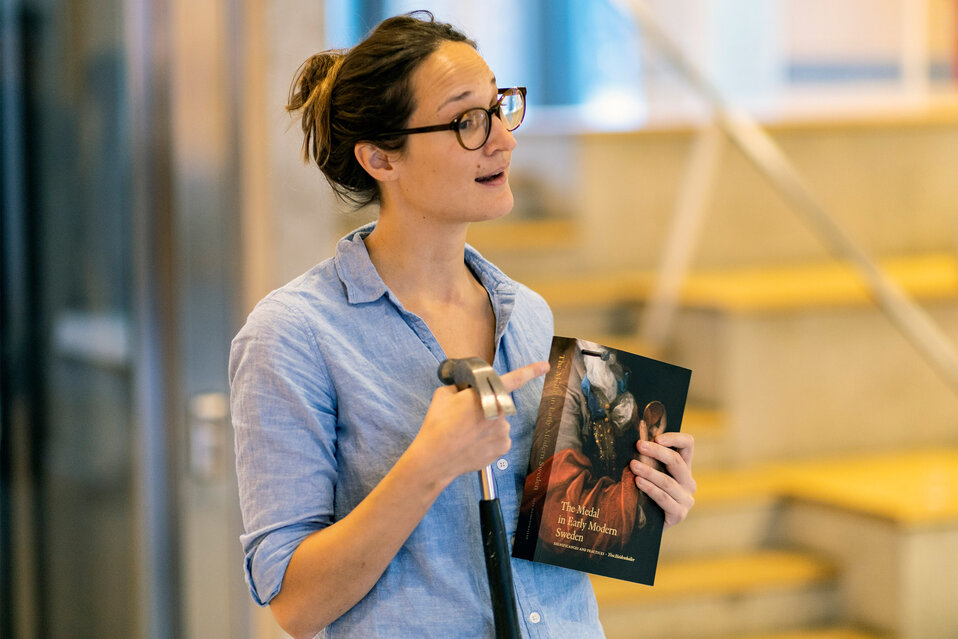 From the Renaissance and onwards, the medal has been an important element of European art and visual culture. It was appreciated for its symbolic and material value. However, much of its significance lies in the fact that it affects multiple senses and not sight alone. Recipients can touch and hold it, wear it, trace the engraved portrait with their fingers, or place it in a cabinet drawer.

How people engaged with medals and which significance this medium gained and lost unearths how visual media and early modern art were used over time. From the 16th to the 18th century, the medal changes shapes and meanings, inspires and assumes tendencies from other visual expressions, and one can trace European culture and politics through it.